Champ Hinton Enterprises is a family-owned, family-operated dealership located on the Oklahoma/Arkansas state line in Pocola, Oklahoma. We’re a quick 5 minutes from Fort Smith, with easy access from anywhere on Hwy. 112 just off I-540.

We’re hometown people.
Our owner works here, not in some remote location like New York City – or India.

Since 1984 we’ve sold more than 25,000 quality vehicles. About 80 percent of our customers are repeat customers. We sell to generations – parents, children, grandchildren and everybody in between. We put people in vehicles they like and can afford.

How Champ Hinton got here
Champ Carroll Hinton was born in Fort Smith, Ark., in 1929 and started working at a local used car lot when he was just 16. He was good at it. He was a “natural,” because he liked people and enjoyed hard work. After four years in the U.S. Air Force in Germany, Champ settled in “the car capital of the world,” Detroit, Mich., to launch a career in the auto sales business.

It wasn’t long before he was the top salesman in his company, and within a year he was promoted to sales manager. A couple years later, he bought a new-car dealership in Ann Arbor, Mich., which he called Champ Hinton Arborland Dodge.

In 1969, Champ moved back to his hometown of Fort Smith and opened another new-car dealership – Hinton-Cox Pontiac. His partner in this business? It was JT Cox, the man who’d given Champ his start in used cars back in high school. The dealership was very successful for five years, and in 1973 it became simply Champ Hinton Pontiac. Over the next 20 years, Champ Hinton Pontiac received numerous sales awards as the highest-volume dealer in the region.

Champ sold the Pontiac dealership in 1983 with plans to retire, but within a year he began missing the car business and interacting with his customers, so he opened Champ Hinton Enterprises. His goal? Sell quality used cars in a different way, take the mumbo-jumbo out of the process and make customers happy. Did it work? Yes – customers from this era are still buying their cars from Champ Hinton.

Today Champ is “retired” but maintains an office and an advisory capacity with the dealership. His daughter, Lisa Hinton, has been with the company since 1996 and became the sole owner of Champ Hinton Enterprises in 2007. She oversees all day-to-day business including the purchase of vehicles and management of the sales team.

Lisa hopes that her children will one day become part of the business as the family carries on the tradition of honesty, integrity and good old-fashioned common sense that Champ Hinton has always been known for.

Champ Hinton Enterprises is a member of the

All sales representatives are licensed and bonded through the Oklahoma Used Motor Vehicle and Parts Commission. 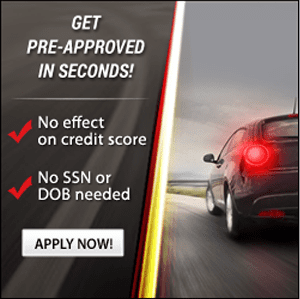 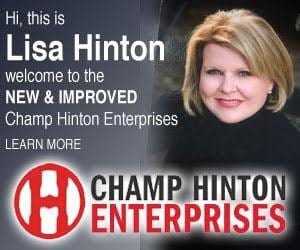 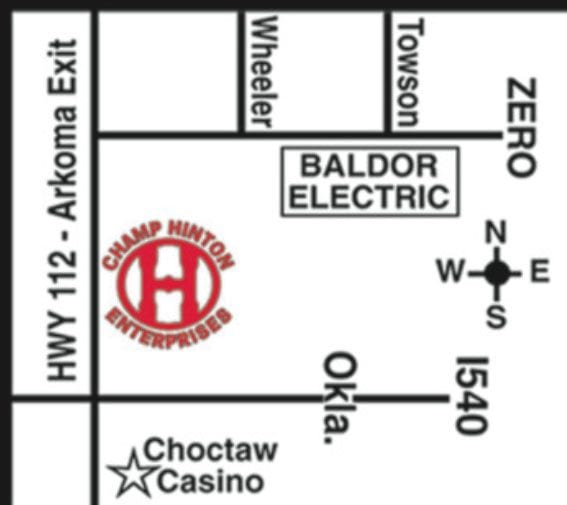